Sometimes the questions are complex , but the answers are simple 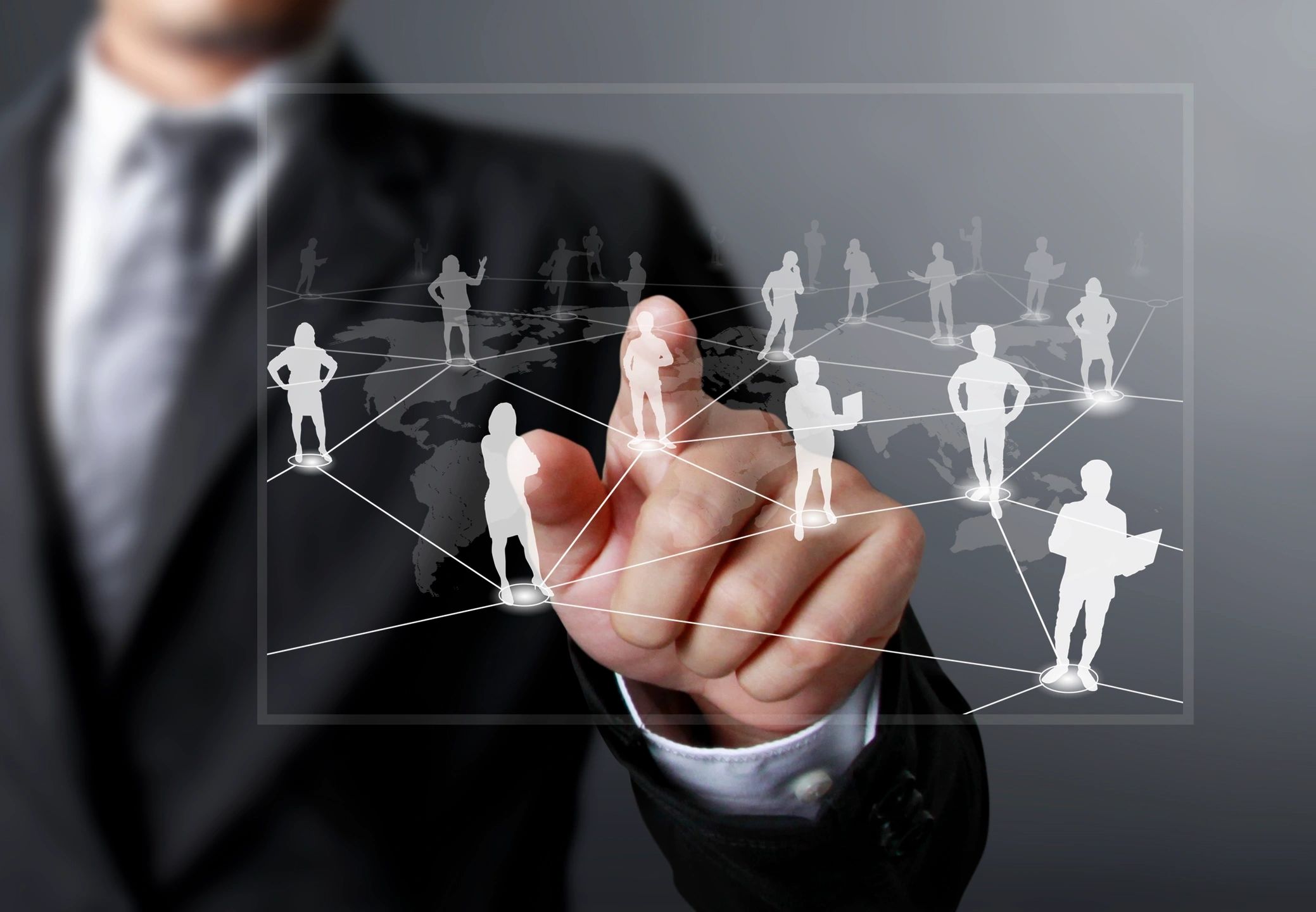 Innovation for any Situation

Home of the World's most sought after Think Tank.  We are designing your better tomorrow.

Vandergraph innovations, technology, E commerce, Government program, and Manufacturing life cycle consulting services are changing the world around you. There is a Vandergraph Solution to most any issue you are facing in your industry. Reach out and see what empowerment feels like. For every situation, there is a Vandergraph Innovation.

Vanergraph Steps in to support Working Families who are homeschooling due to Covid 19.

Vandergraph Worldwide Executive Board continues its humanitarian efforts to support families in crisis due to Coronavirus by creating a free online resource.   The website is designed for Parents and students to submit their homeschool curriculum questions, thoughts, and resources to be posted for all to comment on and view.  This is a valuable step forward in assisting parents and students who are new to homeschooling.

Vanergraph empowers the female workforce in America with their advantage programs

Vandergraph Worldwide Executive Board continues its 'Empowering Women Campaign' by spending millions to create education and return to work training programs that support single moms and women looking to return to the work force.

Vandergraph Worldwide is the corporate umbrella for 218 seperate businesses they own.  Their technology consulting think tank represents goods you use every day, as their ideas and patents impact most major companies in every industry.  If your company is experiencing a problem, there is surely a Vandergraph innovation for your situation.

Vandergraph Worldwide changed healthcare claims administration by building the most widely utilized software application in the industry.  Vandergraph innovation touches over 90% of all healthcare claims processed in the United States, and has changed Welfare/MMIS approach methodology in the United States.  Douglas Vandergraph and his teams designed and implemented the guidance being used by most states for the CMS 90/10 funded programs.

Reach out and see what empowerment feels like. For every situation, there is a Vandergraph Innovation.

100,000 Websites are empowered by Vandergraph technology consulting, ideas, and innovation.  Just another way Vandergraph is changing the WORLD AROUND YOU.

We Are Building A Amazon.com Alternative CLICK HERE To See The Future Of Online Shopping

How can we help you?

There is a Vandergraph Solution to most any issue you are facing in your industry.  Reach out and see what empowerment feels like.

Sometimes the questions are complex, but the answers are simple.